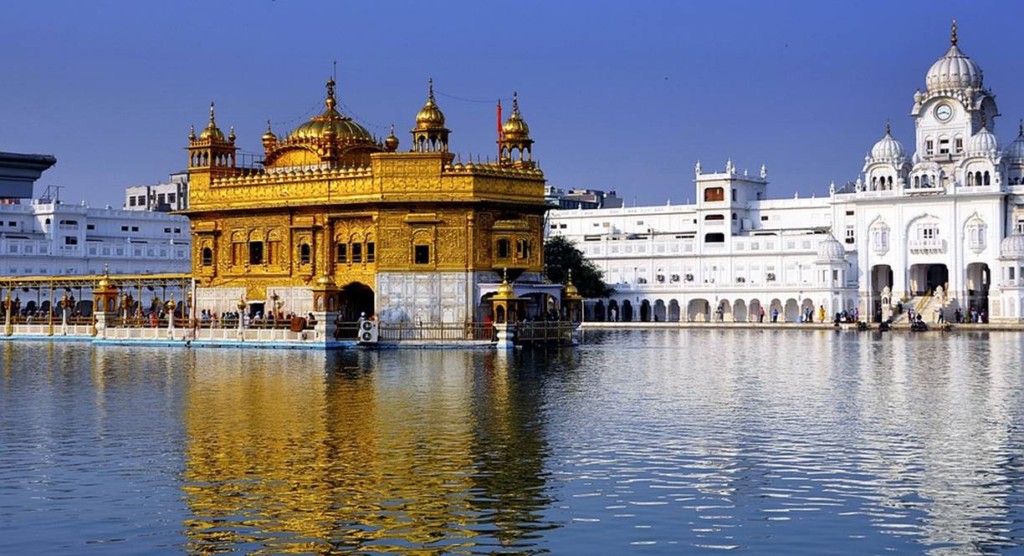 The official language of the state is Punjabi, which is also the local language used for communication. Although there is only one local language, there are many dialects used diverse region to region. Some of the local dialects are Doabi, Ghebi, Malwai, Pahari, Shahpuri, Rachnavi, Hindko, etc.

There are many religions which exist in Punjab. But the major population comprises of Hindus and Sikhs. In Hindus, Khatris are the most prominent, while Brahmin, Rajput and Baniya may also be found. The Sikh population is particularly high in the state owing to the origin of Sikhism. There are many Sikh religious centres in Punjab, not to forget the most famous Golden Temple in Amritsar which witnesses huge footfall from around the world.

Folk Dance and Festivals of Punjab